The OWO Awards will honor work by members of the Outdoor Writers of Ohio published or broadcast in each calendar year previous to the current conference year. (Categories are listed annually in the October issue of Lore.)

Deadline: Entries, accompanied by a check for the entry fee, must be received by midnight on the last day January each year. Entries received after that date will be returned unopened along with the fee.

Fees: A one-time fee of $20 will be charged to all members entering the contest. There is no charge for entering the People’s Choice categories. Make checks payable to: Outdoor Writers of Ohio.

Awards: Unless otherwise noted, first place winners will receive plaques; second and third place will receive certificates. Judges may elect not to give an award in any category or place, and may acknowledge honorable mentions. In all matters, decisions of the contest chair are final.

Entries: Unless otherwise noted, members may submit up to three entries per category. Categories receiving entries from fewer than two participants will not be judged. Author’s names must be removed or blacked out on all entries submitted to the judges. No results will be given out before the conference. Photo Entries: Each entry must be accompanied by an official entry form which can be found in the fall issue of LORE. 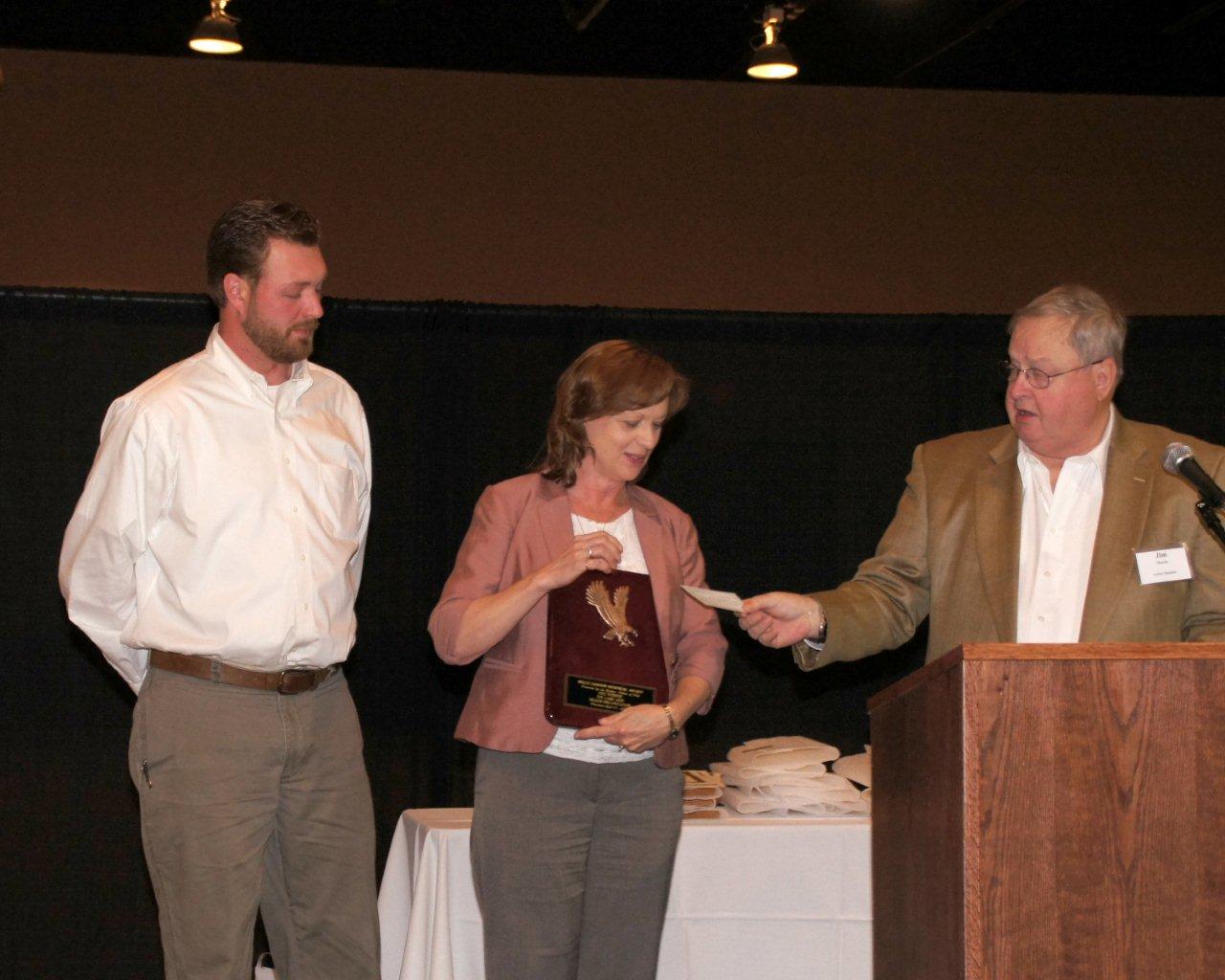 Do you know of an organization that deserves to be recognized for its efforts to help promote enjoyment of Ohio’s great outdoors? Consider nominating such a group for the OWO’s Bruce Dawson/Jim Morris Award.

Each application, submitted by a current OWO member, should include:

The organization can be any non-profit group involved with conservation or education about Ohio’s outdoors. The award, including a cash prize, will be presented at the annual conference.

If you have any questions, contact John Hageman at Hageman.2@osu.edu. Nominations should be received by December 1st of each year.

The award amounts to the OWO Hall of Fame. These are the recipients of the Lou Klewer – George Laycock Award, the highest honor an OWO member can receive. It is presented excludively for service to the organization.

The Award is named for the late Lou Klewer and the late Gorge Laycock. Klewer achieved national acclaim as Outdoor Editor for The Toledo Blade for nearly 60 years. Klewer was president of OWO from 1947 to 1950 and compiled the longest record of service as a board member and officer. After his death in 1983, the Board established an award in his honor with the option of selecting a deserving recipient each year.

Based in Cincinnati, Laycock, whose work focused on conservation and the outdoors, authored more than fifty books and scores of articles published by Audubon, Reader’s Digest, Outdoor Life and other magazines. He logged more than half a century of service with OWO. His name was added to the award in 2017. 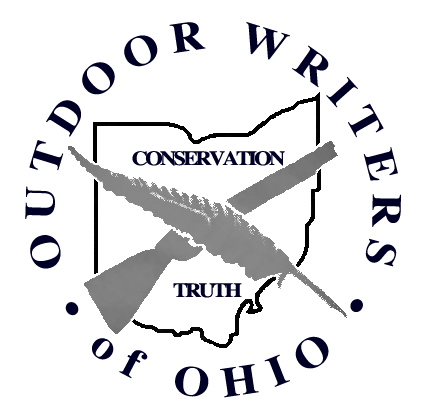